A Week of Carp 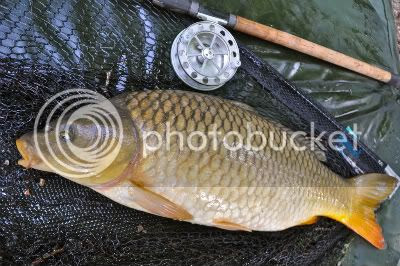 Perhaps due to their sheer popularity there is an anti-carp current within some fishing circles. I love the species- it's the methods and condition of the fish that don't always inspire. Hence a big push this week to explore some different venues with methods high on excitement this week, from fly fishing to free-lining baits in the margins. 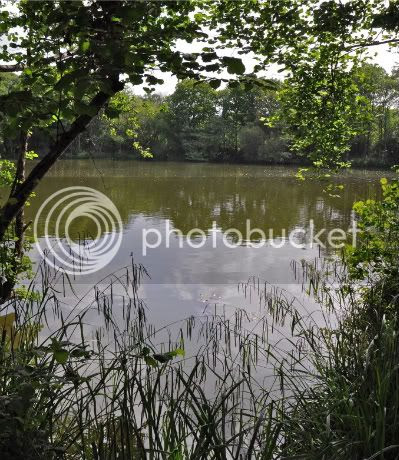 Abbrook Pond (above), run by Exeter Angling Association, is definitely what you'd call a classic, "old school" carp lake. Once visited by Dick Walker, it might be noisier these days with a local quarry and even the racket of a punk band's rehearsal at one point- but when all settles down, what a beautiful place. As per usual, I tried both old and new methods but found free lined or float fished baits by far the most effective. Sometimes I wonder if the modern era has gone bite alarm and static fishing mad. Each to their own, but it's so much more effective as well as more fun to use lighter tackle and be mobile. I lost a decent something on an overnighter, only to grab a beautiful common on float fished bread paste next morning. Nothing to write home about at eleven pounds? Not in my book- perfectly conditioned and ridiculously strong on a float rod.

The weeks other kicks have been on a fly rod, with the added pressure of fellow angling writer and film maker Steve Lockett on camera at Stafford Moor. The fish needed some coaxing, but eventually got going in the sun and gave a pulverising display on a fly rod. With the exception of one mirror taken on a terrestrial, the key on the day was regular loose feed in the right spot. 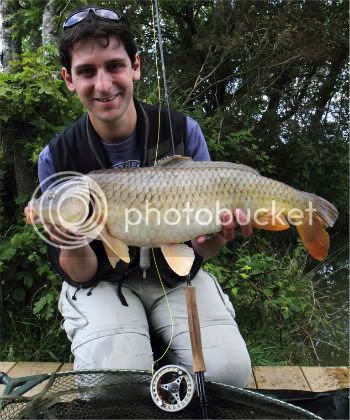 To cap off a fun week of carp I also took an evening ticket at Creedy lakes for some further action. Fewer but bigger fish here- and after seeing several good sized cruising fish on the top pond, I tempted a solid common on a good sized dry fly. Not a "bait" fly this time, but a nice bushy stimulator presented by overhanging cover. A fly that looks a little big and clumsy- until you see the size of a decent carp's laughing gear close on it! On an seven weight outfit the fight was nothing short of sensational another good reason to give this enthralling method a try. 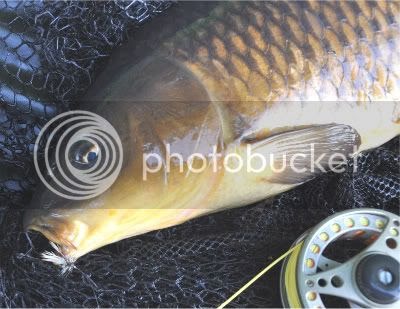