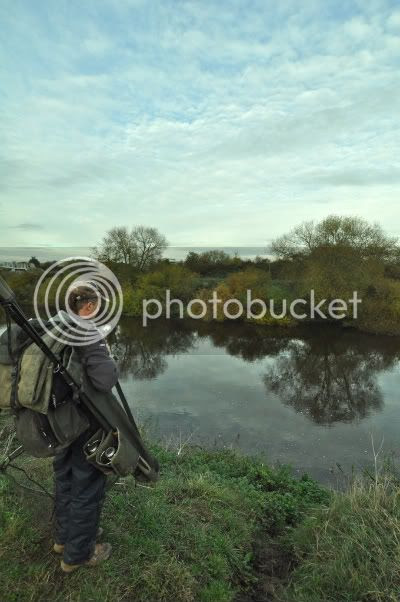 Some of our rivers represent a bit of light hearted diversion- a couple of cheeky hours with a stick float or fly rod, if you like. Others, like the mighty, muddy Severn are formidably large, unpredictable beasts. You might describe the river's zander in the same terms. They seldom get caught by accident and so I was grateful to be in the company of Worcester angling mates Dicky Fisk and Jim Smith. 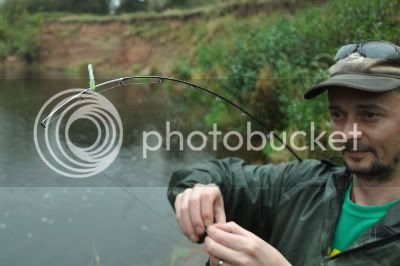 Frustrating they might be, but I find zander a unique challenge. With the river fairly coloured, it seemed fly and lure fishing were off the menu and so out came the bait fishing gear. Rather than go with scaled down pike gear however, the boys have been catching well on quiver tip tactics, complete with swimfeeders and groundbait. When you think about it, it makes perfect sense. Fishy ground bait offers a potent scent trail, drawing in not only predators but fodder fish, whilst a sensitive tip is perfect for spotting bites from these finicky predators, which don't give the full blooded runs of pike.

The Severn itself was glorious in the autumn sunshine- concrete pilings and rusting cranes blending with golden willow leaves. We struck early to take a zander each not long after first light. Nice, involved fishing too- no back droppers and alarms involved but a keen focus on the rod tip- with quite gentle bites common. "Schoolies" of three or four pounds are more numerous here, but there is also the tantalising possibility of something monstrous. Jim's double figure zander that day was still several pounds short of his biggest, taken on a lure. 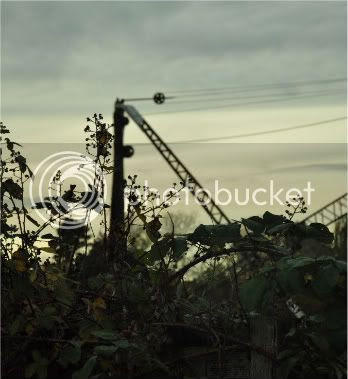 With bites at a premium however, it became a whistle stop tour of steep swims, deep corners and the odd local boozer. All was set for one final showdown on Sunday evening, but the going was slow after a cold snap. Which made it all the more satisfying to finally connect with a better zander- a twitchy bite, a healthy bend in the rod and a beautiful fish getting on for seven pounds. 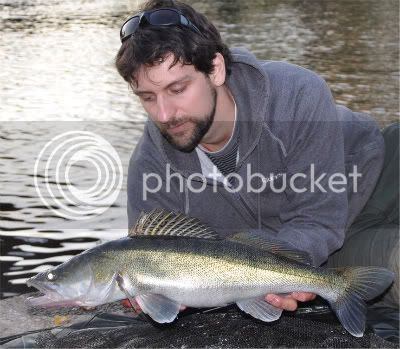 Credit is mostly to Dick and Jim for putting me on the spot- and ensuring a few jars and a fun weekend. Who knows, we may have had another fish or two had I not kept getting the camera out and issuing orders! Pictures don't take themselves any more than fish catch themselves though, and these days I'm just as keen to capture the mood and surroundings as the fish. How's this for a frame buster?: 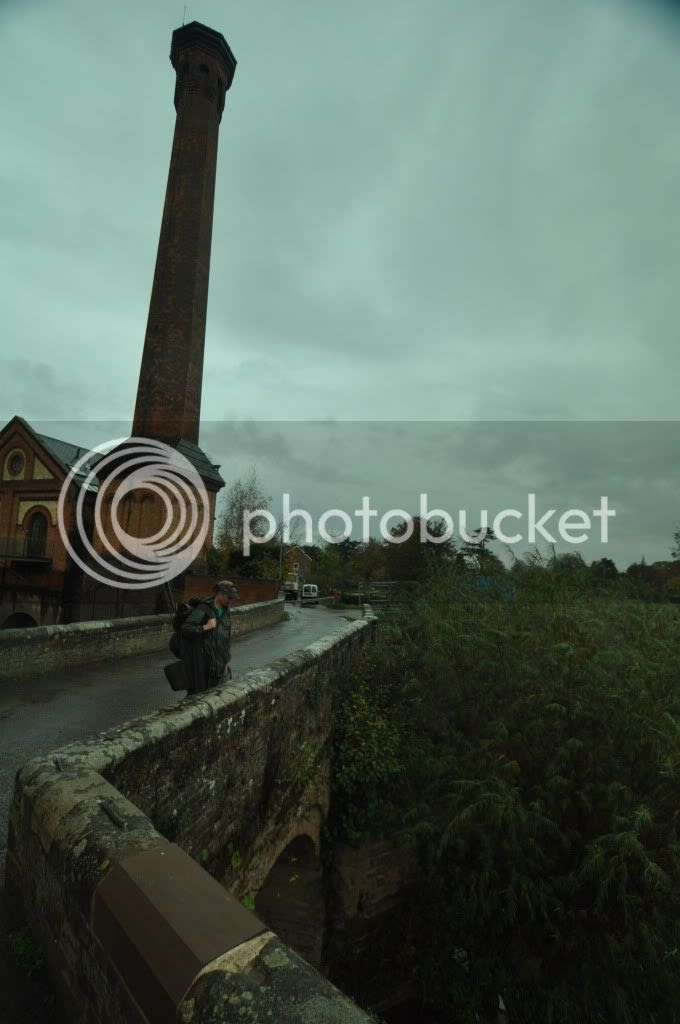 Top blog! Some great accompanying photos too. Mind me asking which camera you use for your blog?

Cheers Patrick. My current camera is a Nikon D90- I upgraded from the D40X this year. When conditions are ugly or I'm wading I also carry a little waterproof Fuji.