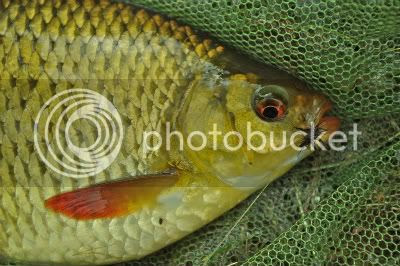 What brilliant summer fish rudd are. Sadly less widespread these days, in part due to fisheries and clubs that insist on chopping back all forms of vegetation, their pursuit is always an adventure. In the past weeks I've walked many miles in search of visible fish, skirting little ponds and walking the banks of rural canals. And worth every step. These fish will gamely take a fly and the warmer the weather gets, the more they seem willing to rise to dry flies. Part of the thrill is the sheer lack of any track record- the few anglers with any interest fish with bait for them. 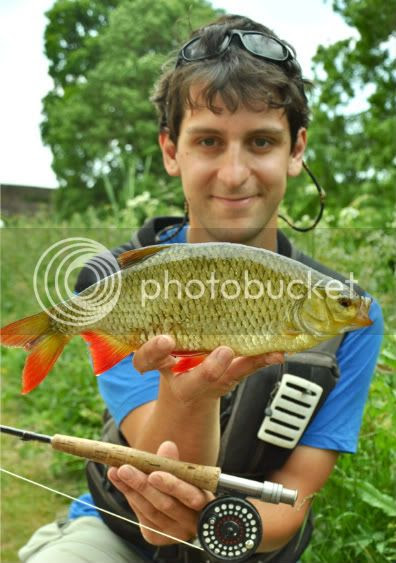 If anything, fly fishing seems more selective than maggots or bread, which get clobbered by the tiddlers before that chunky mother has even taken notice. Finding clear water in which you can target specific fish is often the real battle. Boat traffic is bad news and with the better fish seeming quite spread out I'm getting used to making early starts and really covering the banks. It's a bit like cooking a special dish; several key ingredients have to be in place, but when it all comes together it's a right bloody treat. Forget muddy water and bite indicators- nothing beats tricking visible fish in clear water. Roach have been active too, and the real surprise is just how aggressive the fish have been of late. The same creatures that were cagey buggers in the cooler months will now really hammer a fly. A little while back I was catching on tiny, size 16 and 18 buzzers and spiders. Yesterday a size 10 seemed better, with the fish chasing and hitting a dark nymph with an almost predatory verve. Best fish of a thrilling session was this 1lb 9oz roach- or is it a roach/rudd hybrid? Perhaps somebody can tell me- internet research tends to yield a pretty haywire bag of truths, half truths and pure fiction! 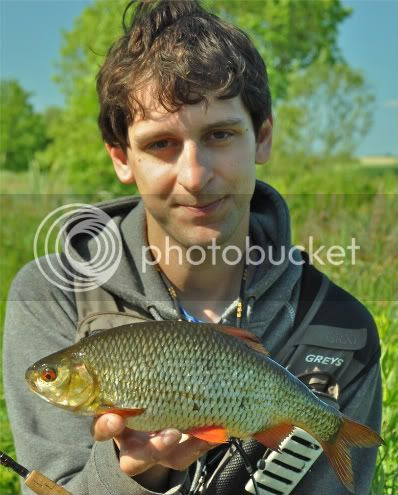 The other great aspect of the week has been fishing in good company. I was due to fish for tench with Ian Nadin, but with these fish spawning we quickly switched to silver fish and he managed roach, rudd, perch and even a skimmer, all on his first fly rod session for silver fish. Also travelling light with me has been Russ Hilton. On a piece of breadflake he took the shock catch of the week with a cracking chub of 3lb 7oz! We'd seen little chublets before on the Taunton to Bridgwater canal but this was a genuine surprise. The grin was even wider because I managed to miss it two hours before on the fly, a hasty strike pulling my hopper straight out of its gob! 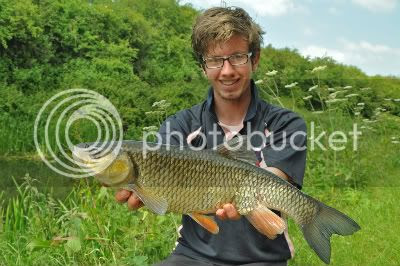 Fantastic feature Dom,would love to have go at fly fishing for course fish,must get up to Tivy canal this summer looks a nice place.

Thanks Dave. Yes, Tivvy is lovely. The Bridgwater to Taunton is also good- and even more species (bleak, silver bream, chub.. anything!!). Feel free to message me if you want any specific info... and if nothing else you'll have to have a bash for some pike on Tiv at some point.

Yeah, will have to ask Steve nicely to get me up there.